We may earn money or products from the companies mentioned in this post.

Living in an RV has many advantages and very few disadvantages. One topic I bought up recently on a Facebook RV group was “how do you handle arguments when you live in a small space?” The comments I received ranged from advice from the very experienced to quite funny. The majority, though, have developed effective communication practices between partners. It kind of goes without saying that you have to at least like each other if you plan on living in an RV.

The Many Faces of Disagreements

According to Jane Greer, PhD, “a healthy argument has an end-game in sight. There is a reason why you’re fighting, a problem you’re trying to resolve.” On the other end of the spectrum, Dr. Greer says, “In unhealthy arguments people get defensive and critical.” Arguing until you can’t argue anymore and the fight goes unresolved.

My husband is American Indian. He is quiet by nature and doesn’t get riled up very often. I’m a quiet person as well. We’re a great match. We don’t spin out of control or blow things up out of proportion. Our little Tioga Class C gives us 25 feet of space and that’s all we need.

So, you’ve settled into your campsite for the night and then it begins. You hear slamming doors, loud voices and perhaps even the crackling sound of things breaking. The police show up and try to calm the situation down.

Of course, this is an extreme and luckily does not happen more often. Holidays seem to escalate the disturbances.

Some couples exist to fight. Their “norm” is duking it out verbally, and doing so often. I’m not a psychologist or a marriage counselor, just a blog writer in an RV park who has experienced a lot. Thankfully, I don’t see this type of relationship with RV couples very often.

I believe you have to have a very specific set of relationship skills to co-exist in a small space. I’m not at all saying that most couples can’t live in an RV, I’m merely saying that to live full time in a box on wheels, there has to be a specific and strong desire for the open road, the spirit for adventure and the ability to “not sweat the small stuff”. The same goes for solo travelers as well.

Talking or not talking…that is the question. Disagreements are personal. What works best for us, is not always a good solution for someone else. Many of the couples I posed my question to have been together upwards of 20 years. That’s a lot of time to get to know each other, what buttons not to push and what defines them as a couple.

RVers have to have the desire to live and sometimes work together in very close quarters, no matter if you have a 45′ 5th Wheel or an 18′ Camper Van. Life on the road is challenging, exhilarating and even scary from time to time.

You’ll see from the selection of responses below, how these couples work out their differences, how they co-exist during every-day RV life and most of all, you’ll see that they’ve held on to their sense of humor.

Don’t get me wrong. Not every couple has a picture perfect relationship. Arguments happen. Disagreements sometimes get heated and couples don’t survive the aftermath. Life goes on. ​

Good communication skills and the ability to know when to give each other space. This is what I’ve learned in our 8 years living in an RV. Forgive when you’ve been wronged and apologize when your wrong.

A situation can get poisonous when the disagreement escalates out of proportion and out of the bounds of reason. A relationship that has gotten to this point may require some assistance from a third party such as a therapist or marriage counselor. It doesn’t mean it’s the end. It just means the picture has become blurry and things need to be brought back into focus again, such as the example of the fighting couple above.

I love that there are rather high numbers of solo travelers on the roads of America. If my situation was different, I’d be on the road by myself too (with a couple of dogs and at least one cat).

An Eclectic Range of Responses

Here, I outline the types of responses received to my question on how to deal with arguments in a small (RV) space. The answers ranged from psychologically sound to down-right funny. I break down some of these responses into categories, so you can pick and choose which one(s) you relate to. (Names have been withheld to protect the innocent. LOL)

1. In it for the Long Haul – Points to Ponder

These are couples who have been together 25+ years and this is what they have to say about this topic:

“50+ years together…we know what buttons not to push”

“We don’t have arguments. We’ve been together 48+ years”

“After being together 40 years we’ve learned that we won’t really change our minds, so we just change the subject. As for decision-making, we talk about the pros and cons until we both agree”

“We agree to disagree” Arguing is counter-productive. We respect each other’s opinions”

“It’s our 41st anniversary and we don’t argue”

“46 years together. Many arguments. Be respectful and kill the pride”

“After 39 years, arguments just aren’t worth it. Put each other first”

“After 25 years of marriage we don’t stay mad longer than 25 minutes or so. Even if the matter doesn’t get resolved, we just let it go”

Here are a few responses that can teach us all a thing or two about getting along:

“Life is too short. Be kind and considerate to each other. You will have no regrets”

“We fight light cats and dogs, but we love each other without a doubt”

“Camping is our ‘Happy Place'”

(I really liked this one) “No volume arguments. Think about how silly it is to watch an argument on TV or in a movie with the sound muted. Argue with each other the same way, on mute. Spilling it all out without a word out loud. Soon it becomes ridiculous watching each other’s facial expressions and you begin to laugh. Nothing has to be apologized for or retracted. Nothing was said out loud”

“If it’s not going to make a difference in a year, let it go”

“Very few things are worth fussing over. The win goes to the one who is most passionate”

“Nurses are instructed to rate pain on a scale of 1 – 10. When things get at odds, stop and ask ‘how big of a deal is this?’ Not much sense getting into a tizzy over a #2. A #10 is pretty important and worth discussing” 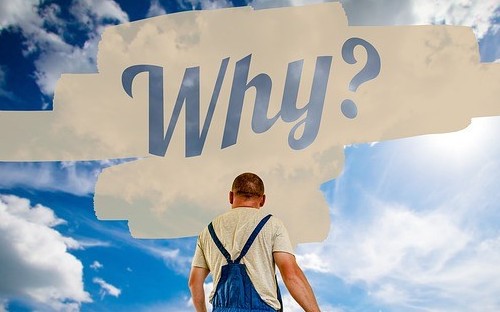 The following comments on how to deal with arguments when you live in a small (RV) space, were funny, but also make perfect sense.

“How do you deal with arguments in a small space? Duct tape!”

“We let the dog settle it”

“You can’t slam a tent door”

“Go fishing together. That’s always a good idea” (I’m not sure if this husband was being sarcastic or not. LOL)

“My husband is always right, especially when he thinks he might be mistaken”

“He likes to ride in the storage compartment”

“When an argument is about to start, you both take your clothes off. You can’t argue naked”

No matter how long you’ve been together as a couple, disagreements will spring up from time to time. What starts out as a small difference of opinion, can escalate into full on battles with just simple, but stabbing words.

When my husband and I had our home, if I was in the kitchen, he was also in the kitchen. If he was in the living room, I was also in the living room. We liked each other’s company. We have had disagreements from time to time. As you can read from the above responses, we’re not by any means alone. I get quiet and he gets quiet. Before too long, one or the other of us, says something to break the ice.

Now that we live in an RV, we continue to share that same love of being together. Just because our space is much, much smaller, our relationship has remained consistent.

I believe we all bring into our relationships a clear set of skills. These skills include communication, negotiation, persuasion and a sense of humor. By all means, never forget your sense of humor. 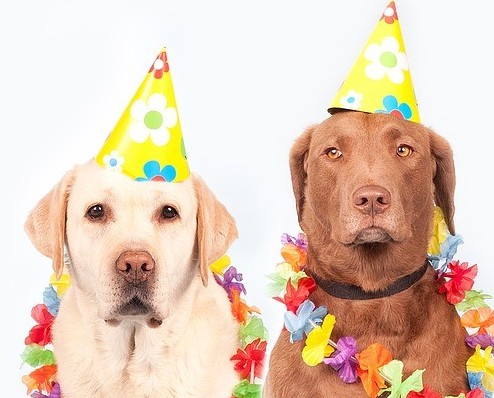 33 thoughts on “How do you Handle Arguments While Living in a Small Space?”

Fun Tips on Effective Facebook Posting in this Free Ebook

We use cookies to ensure that we give you the best experience on our website. If you continue to use this site we will assume that you are happy with it.Ok